A Canon related but also divergent piece of fan fiction focusing on the relationship of Sophie Duchess of Monmouth and Joseph Weld from the TV Series "Victoria".

As a former Duchess of Monmouth, Sophie now has to get used to a whole new life. 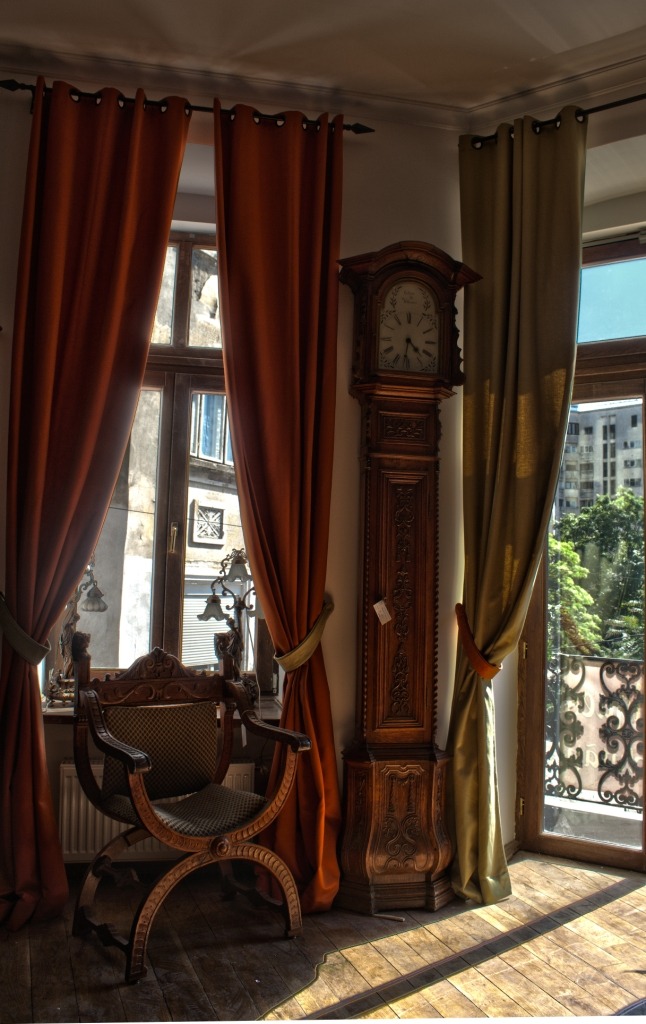 Just a few minutes ago, the long-case clock in the living room had struck for the seventh hour of the evening. If nothing unexpected had happened, he would have to arrive immediately.

She was breathing hard. Every fiber of her body was under tension. She was excited. Very excited, even. This life was so new, so unknown and so different. So much had changed abruptly in her life. It was as if May 10th, 1850, had catapulted her into a completely different world. And in a way that was true. There were so many things she had to learn a new. Things, that were part of the daily routine of the vast majority of people were alien to her. She had been deprived of the skills that almost every woman in this country had learned from early childhood on. The - rich! - merchant’s daughter was not meant for the simple, the normal life. Her mother was firmly convinced of that. And she had done everything to make her dreams come true in her daughter’s life. No, Sophie was destined to become the wife of a nobleman, a part of the royal court. She was destined for a life of luxury. A life, full of heartache, full of anguish and full of humiliation.

Once again she checked the table - the plates, the cutlery, the napkins. Everything was in order. At least that’s what she hoped. Then she heard footsteps on the way in front of the house. He was coming home! Her heartbeat quickened. But the footsteps faded away again. It was probably one of the neighbors. She tried to calm down, to keep her countenance. She had not only learned that from an early age on. Unlike many others, she had practiced it almost daily for nearly a decade. But what a difference there was between the inner tension in her previous life and the high spirits she was in now. The excitement in her past life was due to the fear she felt whenever her husband was anywhere near. Her current tension came from an entirely different source. She wanted nothing more than to please the man, who, hopefully, would arrive soon. Not because of anxiety, but because she loved him. Not because of concern what his narcissistic character would lead him to do today, but because she desired to make him happy. Not because of fear of an imminent and cruel punishment for everything that wasn’t done perfectly, but because of the honest desire to show him her heartfelt gratitude. Once again, she looked at the prepared dinner table. Gently she touched the delicate flowers in the small vase, which was made in the style of late romanticism. Then she suddenly heard how the front door was unlocked.

She hurried into the small hall and found him at the cloakroom just as he was taking off his hat.

“Joseph! How glad I am that you’re here! Let me help you out of the coat!”

But before she knew it, he had already hung up his coat. He grabbed her outstretched hands, brought them to his mouth and kissed them.

“Good evening, my love! I am sorry. I’m a little late. There was just one more thing I had to do.”

He pulled her close, lifted her up a little bit and kissed her.

“Come on,” she said as they parted, “dinner is ready and we do not want to let it get cold.”

But he did not react. He looked at her and beamed all over his face. Then he pulled her close and kissed her one more time. Finally, with great care, he let her slide back to her feet.

“I missed you. I missed you very much!” he whispered in her right ear.

He still held her gently. Slowly she let her hands wander around his neck. Then she pulled him down and kissed him a third time, asking herself what she did to deserve this wonderful man. Her husband.