The Yakuza and the Knight - Seiji Amanome (Spirit Hunter NG) 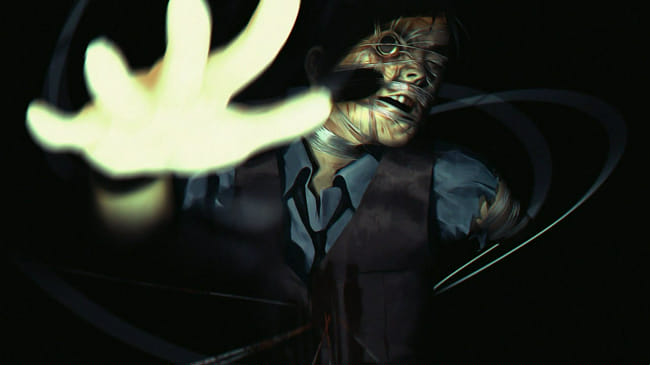 Clamping my hands over my mouth to avoid groaning, I then use the hem of my loose Tshirt to wipe the sweat and tears from my face, then quietly leave the bed, picking up my cig pack and going on the balcony, using a pillow to make myself comfortable as my back rests on one of the chair's arm rests, while my legs were dangling over another chair. I pour myself a glass of vodka with cherry juice, light up a cigarette, and look up at the starry sky, sighing deeply.

I really shouldn't have gotten involved with this case. It affects me too much. I'm too empathetic for this idiocy. For this...This. But how can I not take things so personal, when I can see myself in those poor girls' shoes, and I even had the misfortune to feel what one of them felt, to that insane intensity, not only of pain and agony, but the fear and confusion, the hopelessness they felt being in that situation, with a psychopath like Miroku.

There's still a lot of time until tonight when we return to the Miroku residence, and the Sun barely rose, so I still can sleep until noon and gather enough strength for this insanity that's going to happen.

Things will get fun, clearly.