Heinous Industrial Team (H.I.T) formed a group called BTS. Seven guys. Each with a skill of their own. Their intent? To cause trouble. Their motivation? Each other.

A series of missions are left uncompleted by ex members of the company H.I.T and its up to Bangtan to complete them.

One by one the missions become increasingly more challenging than last, will they be able to accomplish what nobody has been able to do? Will they succeed? Or will they fail miserably?

Trust is a precious thing, if you break it, things will never be the same again.

Notorious
A story by ObsessedWithY0uTube

Heinous Industrial Team (H.I.T) formed a group of seven guys, BTS, each with a unique skill of their own. After an ex co-ed  group, KARD, left the company abruptly for unknown reasons, BTS were assigned to completing the last five missions that were left unattended to. Will they succeed? Or will they fail miserably? 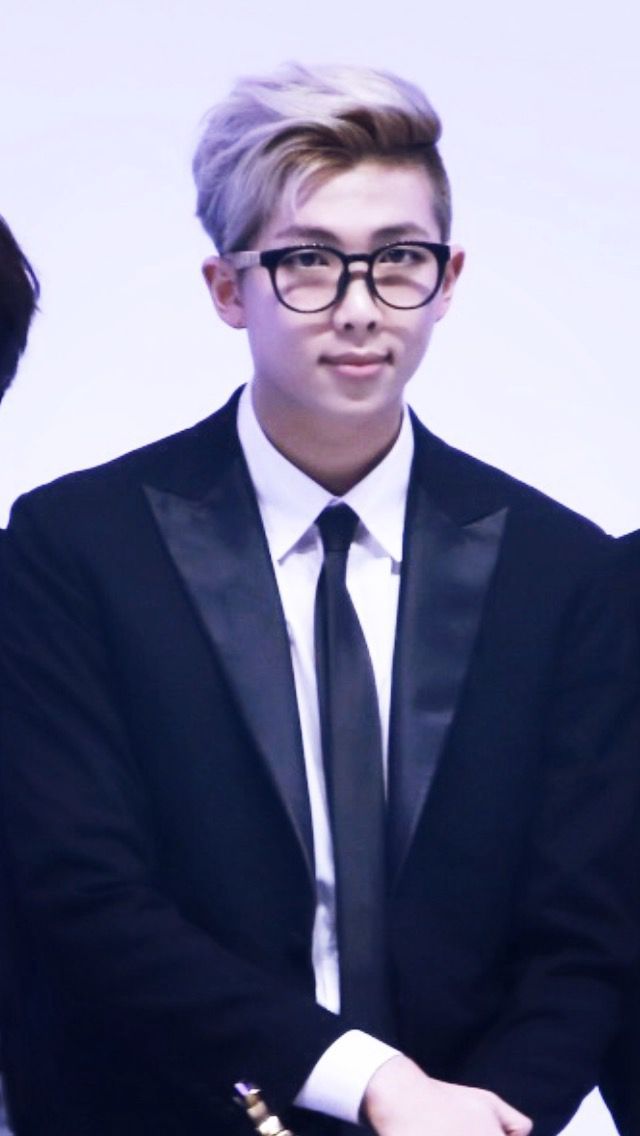 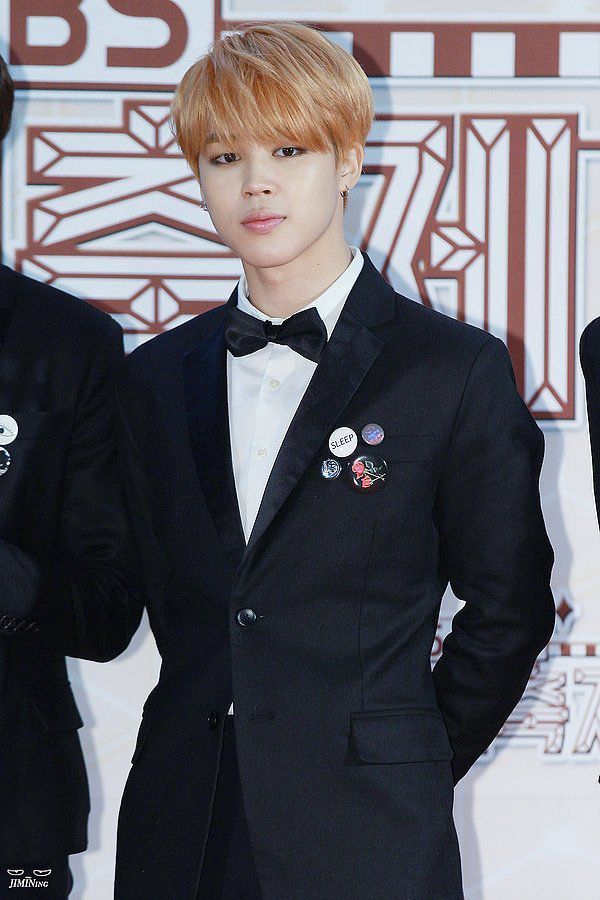 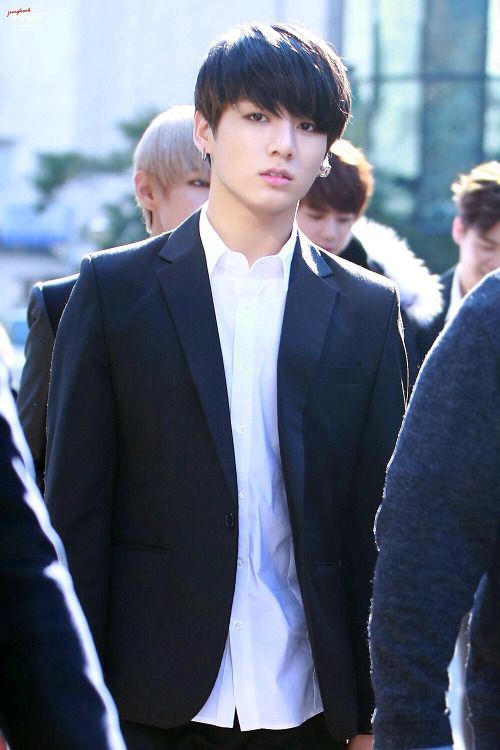 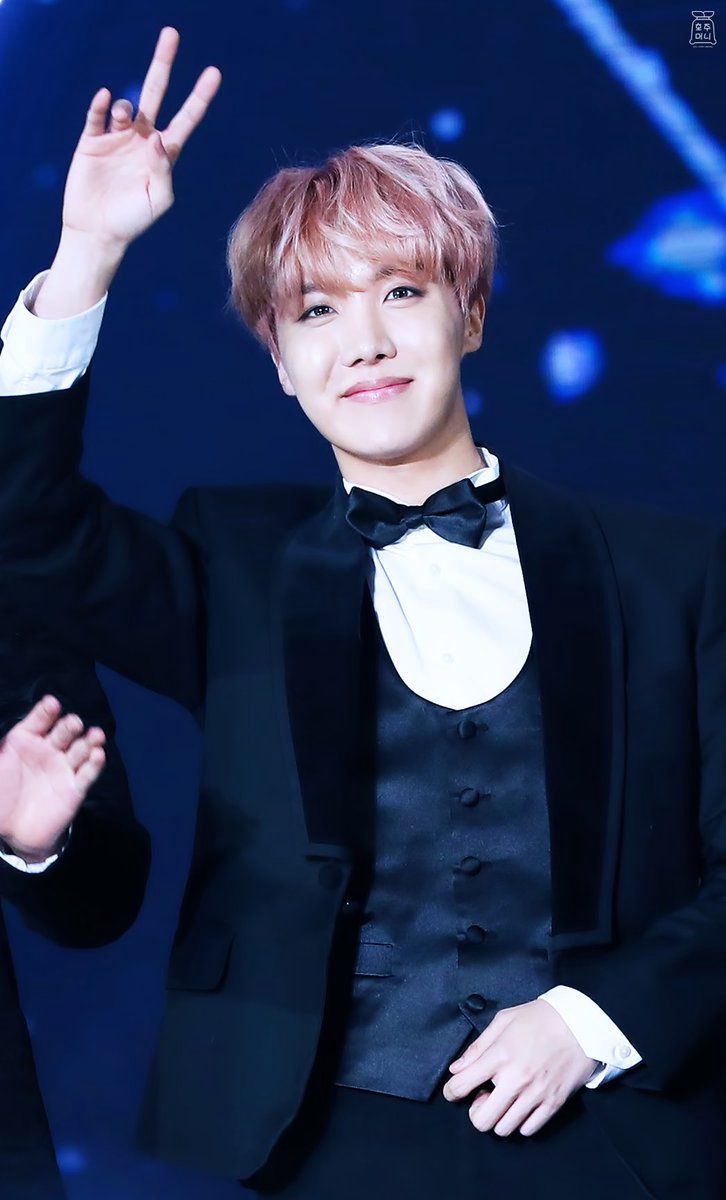 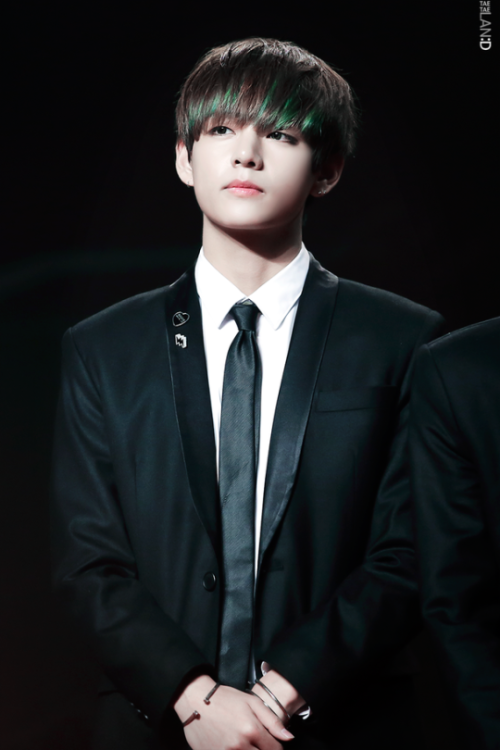 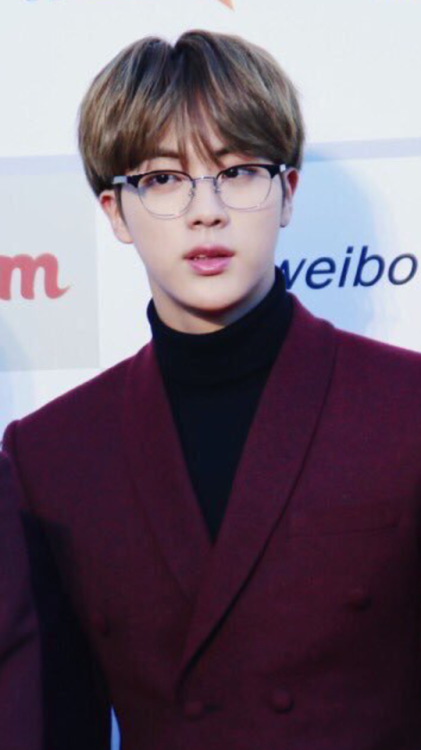 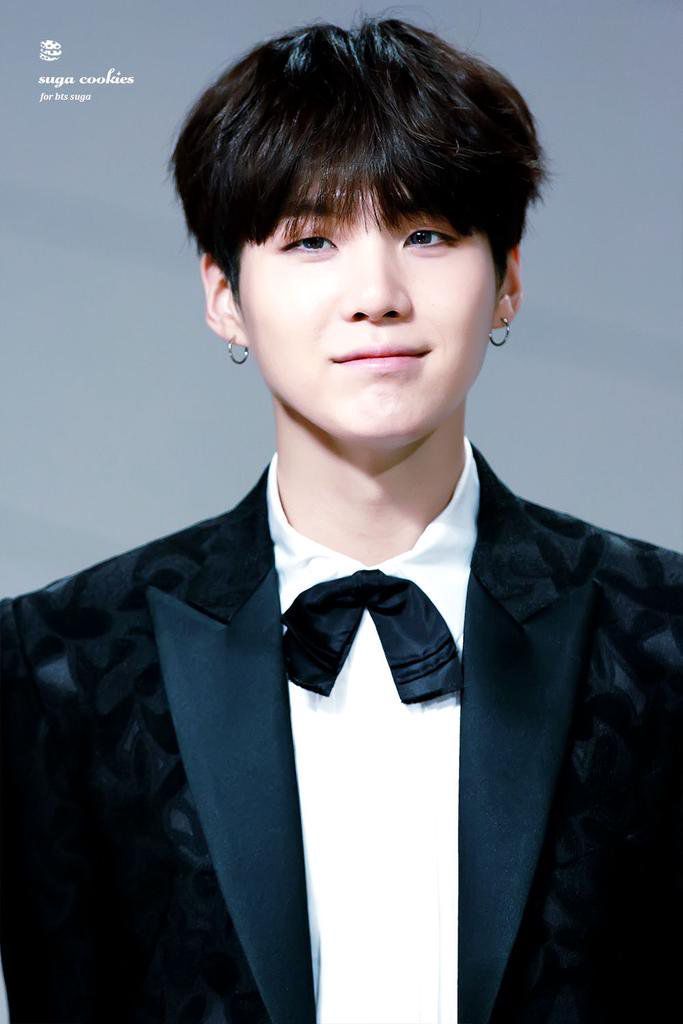 (A/N: Ages are based on the time the story was created, please see story notes.)