From Boston to Berlin in 14 Hours

Part 3 (end) of the conversation between Jamie, Claire, and Ferdinand Groide. 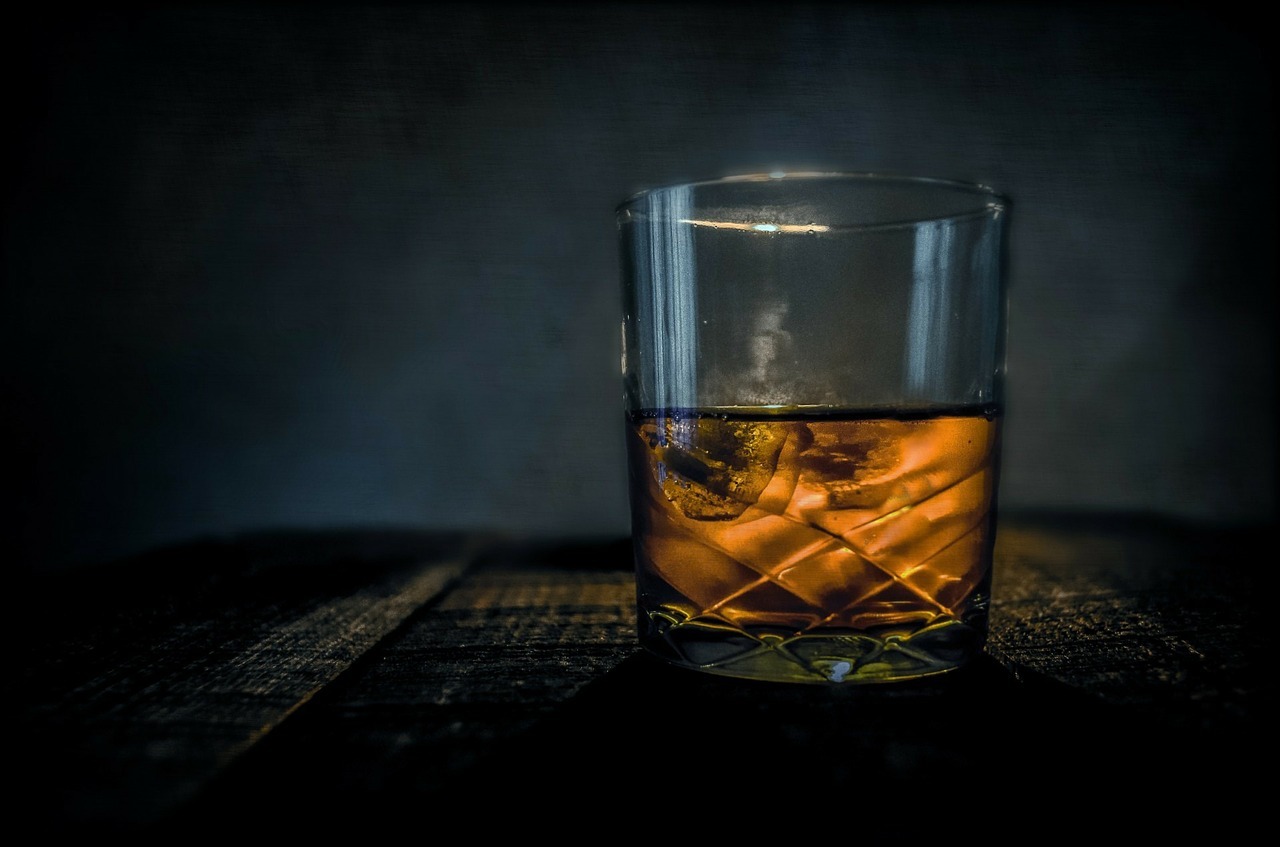 "I think there's a way we can avoid this. Ever since Claire spoke of filing for divorce, I've been thinking about who could help her."

"Well? Who did you have in mind?" Groide asked.

"I have come to the conclusion that I would recommend the service of Stephanie Svart to her," Jamie replied and turned to Claire.

"She is an excellent specialist family law attorney and the law firm she works for has offices in several Western European countries. I don't know 100%, but I would be very much mistaken if they didn't also have cooperation with American law firms. They could try to do it through their Amsterdam office ... That would move the focus away from Berlin and into one of the countries that is currently in a very tense relationship with the UK ... I don't think they would send anyone there because of the marital disputes of an MI5 employee like Randall. If you add to that the fact that Claire fears repression from her violent husband, you don't even have to give a home address. You can use the address at the law firm."

Groide nodded smiling and held his empty glass out to Jamie.

"Who is this lawyer?" Claire asked.

"We've known her a long time. My Uncle Jared had a girlfriend here in Berlin, or rather, a fiancée. Her name is Violetta Chambeau. They were supposed to get married, but then my uncle's illness came along and his death ... But 'Aunt Vio' is still family. She's the one trough whom my uncle met Stephanie Svart. They both studied at the same university. Mrs. Svart is a specialist in family and inheritance law. We trust her, and if you don't mind, then..."

"Well, I don't know any lawyers here, and if she's trustworthy... no, I don't mind if you make contact."

"I've already made an appointment with her, just in case. We could meet her tomorrow morning."

"The sooner I get this over with, the better."

She reached for her whiskey and took a big sip.

"What do you think, Ferdinand?"

Suddenly, there was a knock at the library door. Jamie shouted, "Come in!" and Helene Ballin appeared.

"Mr. Groide, out of your jacket in the hall there comes the sound of a bell. I assume it's your smartphone?"

Groide jumped up and hurried out of the room. 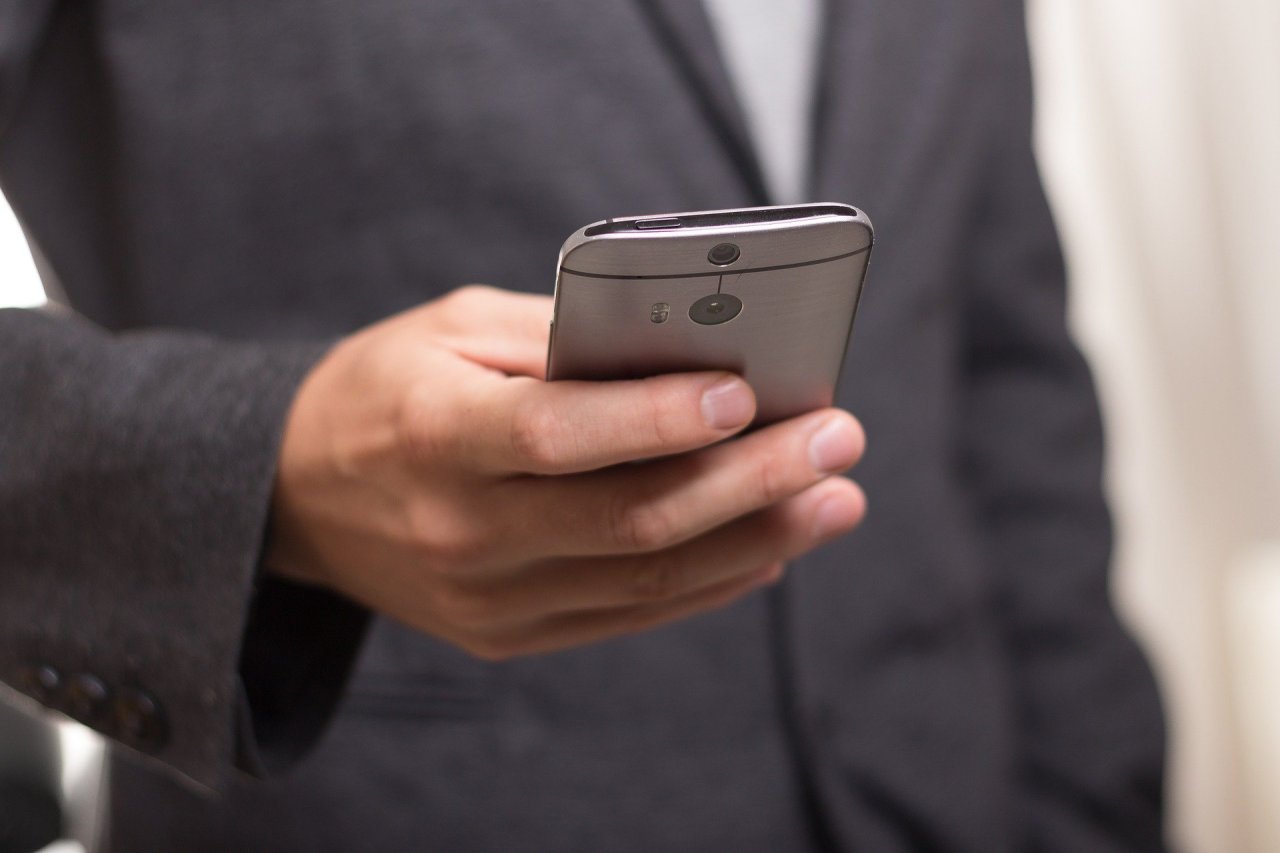 About ten minutes later, he came back.

"Excuse me, but this call was important."

The old man sat down, then he looked at Jamie with a serious look:

"A Carl from Boston called the office at ‘In Vino Veritas’ and asked to speak to you..."

Now Jamie and Claire looked at him in shock.

"I've convinced him that I'm a good friend of yours and that he can talk to me too."

"What did he say?" Jamie asked, his voice giving away his tension.

"He said a man named Randall called the hotel limo service and asked for a specific car..."

Claire's face changed color in one fell swoop. Completely pale and with eyes filled with fear she looked at Jamie. The mention of Randall's name, and even more so the fact that he was obviously picking up her trail, had brought fear back into her life within seconds.

"What happened? What did he say?" Jamie asked.

"They put Randall's call through to Carl because they knew he was your driver. Carl told Randall, that he drove you to his home, as Randall already knew, and then to the Boston Mariana.”

Jamie and Claire looked at each other first and then at Groide.

"Yes, Carl felt that it was none of this man's business where he took you. He didn’t know him and he felt his passengers had a right to discretion. That's why he told Randall that he drove you to the quay next to the ‘Yacht Haven Inn & Mariana’. There, he said, you boarded a large yacht. This yacht arrived at the quay at the same time as the limousine and left immediately after both of you went on board. Randall asked him if he had seen the name of the yacht or if he could remember the flag. Carl replied that he had not paid attention to it. But he assumed that it was a private yacht.

Claire closed her eyes. Her body relaxed, if only slowly. Jamie smiled. Groide remained silent for a few moments. He knew that the two people sitting in front of him would have to digest this shock first. Then Jamie stood up and filled the glasses with whiskey and vodka again. After they had drunk in silence, Groide resumed the conversation:

"Well, that went well once again. At least that's how it looks at the moment. But it's not impossible that Randall recognized you, Jamie. So, for the time being, you won't be taking any assignments outside of Europe... who do you suggest as a replacement?"

"The best man we have. My adopted son."

"When will he be ready?"

"I'll call him in the morning and get back to you first thing."

"Well, I hope he agrees to take over your duties. 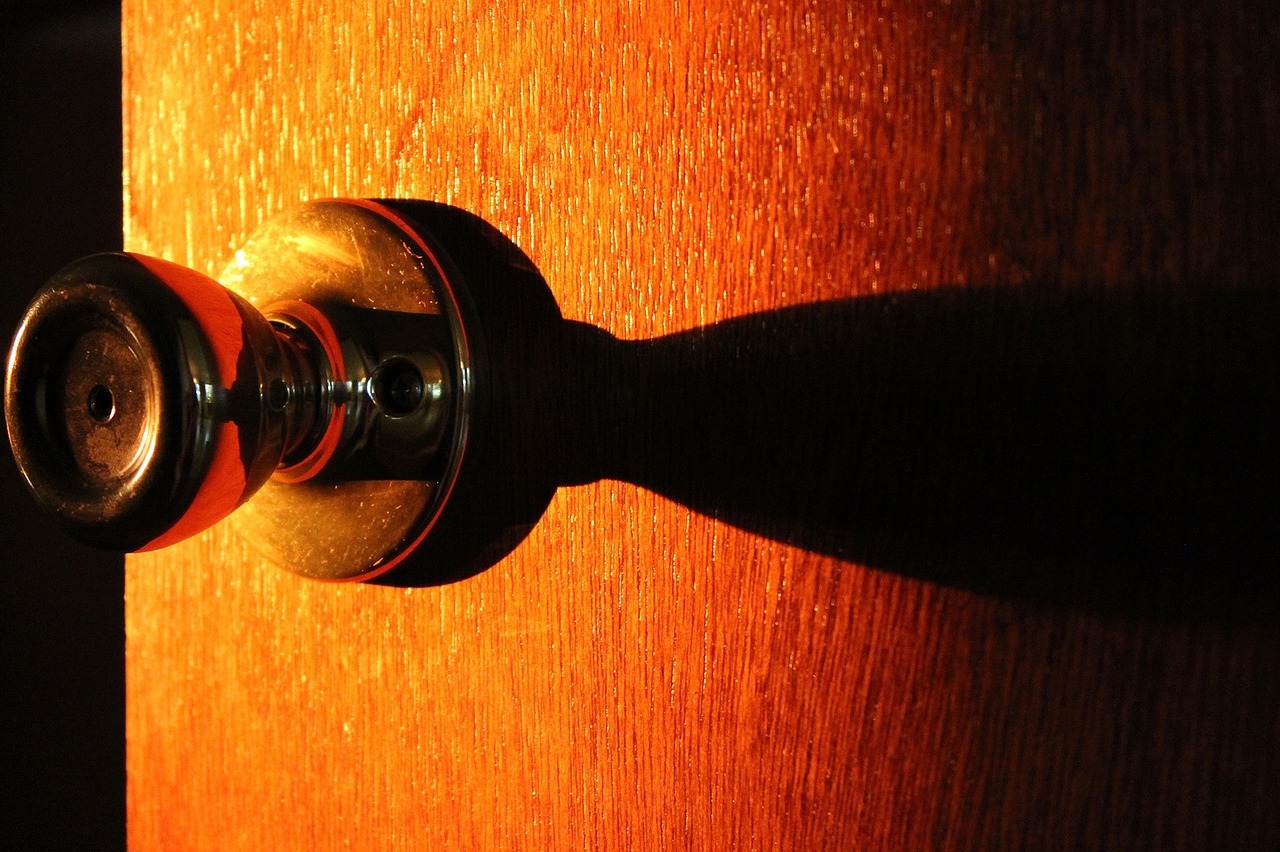 When Claire and Jamie got off the elevator an hour later and walked down the hall to their rooms, she asked, whispering:

"Does your comment about Ferdinand's relationship with the Russians have any deeper meaning?"

"You mean if Ferdinand really was involved with Russians?"

"I don't know, it's a joke between us. Ever since I first met him, I've tried drinking whiskey with him. But he always refused, and so far he's stuck to vodka. But I wouldn't be surprised if he had dealings with Russians as part of his service. As far as I know, he came to Berlin to study. That must have been a little over 40 years ago. So it was still the Cold War period."

They had stopped at the door of Claire's room.

"Don't worry, Jamie, I'm not here to question you."

He looked at her and his eyes got caught on her dress.

"What you did tonight... it was remarkable. So much acumen, intelligence. It will have... certainly... taken a lot of strength from you. And tomorrow will be no less exhausting... will you be able to sleep? Is there anything else I can do for you?”

He pointed to the door of his room.

"I'll leave the phone on, just in case.”

She opened the door and entered her room. When she had closed the door behind her, she held her hand on the door leaf for a moment, as if she could still maintain contact with Jamie in this way. This man touched something inside her. Something that was buried deep under years of neglect, harshness, and unkindness that she had experienced through Frank Randall. For the first time since the death of her Uncle Lambert, she felt that someone else really cared about her. Claire went to her bed, pulled out her pajamas from under her pillow, and changed. Then she went to the small desk that stood under one of the windows and turned on the small lamp that was placed at the right side. From one of her suitcases, she took a diary. She sat down at the desk and began to make notes about the evening and about the conversation with Ferdinand Groide. An hour later, Claire closed the book and put it back into the suitcase. She sat down on the bed and reached for her handbag, which she had left on the nightstand. Claire opened it and pulled a zipper attached to the lining. Another zipper was attached to the bottom of this inner bag. When one opened it, you entered a compartment that was hidden in the bottom of the handbag and not visible from the outside. Claire reached into this compartment and then looked thoughtfully at the six silver USB flash drives on her hand. What had Frank once said? You can't let all your cards go at once. She had agreed with Frank only on a few things, but on this point, she had to agree with him. Slowly she put the USB flash drives back and closed the handbag. After she had freshened up a bit in the bathroom and put a big glass of mineral water on the bedside table, she lay down and turned off the light. Claire looked up at the ridge of the roof. Through the glass, she could see the night sky. She wondered if Jamie was now lying in his bed and looking up there as well. With this thought, she fell asleep.