The Language of Flowers

Chapter 6: Gladiolus: At the Heart of the Manor

Title: At the Heart of the Manor 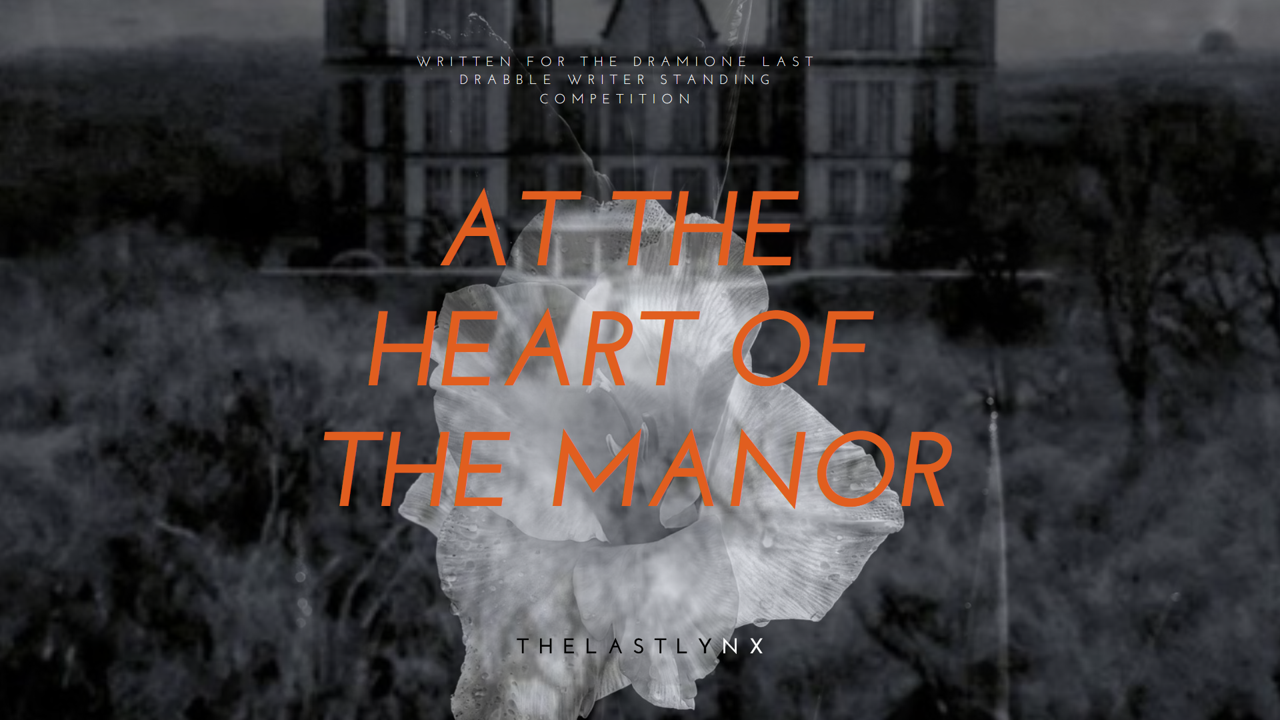 It is ten years after the War, and no-one has seen Hermione Granger since. The last that is known from her is that she’s taken hostage at Malfoy Manor, tortured by Bellatrix Lestrange and Voldemort.

It is believed she’s died under questioning–but there are whispers of a curse. Luna Lovegood insists her spirit lingers, that she’s still somewhere, brave and unbroken. Weasley doesn't believe a thing. He marries another witch with wild hair and kind eyes, but without her strength and wits. Potter keeps searching. He’s aged early, laden with grief and guilt for not saving her then. It’s not enough that he’s defeated Voldemort. It’s not enough that peace is restored.

And how could it?

How, if the witch whose labours made peace possible, isn’t here to enjoy its fruits?

It is this Draco Malfoy ponders as he walks through his gardens. Every day the same route, past the neatly-trimmed rose bushes that have lined the Manor walls for centuries; through the Wiggentree groves that hide your sorrow from prying eyes, a place to cry and curse the stars.

The gravel crunches under his feet as he walks up to his favourite place: the heart of the gardens. Amid a labyrinth of Flutterby bushes, quivering into new formations as he passes, there grows a single gladiolus.

It is majestic, beautiful. Over five feet tall, white, with specks of ruby-red, it watches over the gardens, a perfect view of all that is his.

Draco clutches the phial in his left as he falls to his knees in adoration, the secret he guards jealously weighing him down with its responsibility.

Draco knows what’s happened that fateful night ten years ago; the scenes, both horrible and beautiful, have haunted and enchanted his dreams since:

Hermione Granger never lost the fire in her eyes as aunt Bella shouted Crucio after Crucio, nor the strength in her heart as the Dark Lord tried and tried to break her mind.

Draco still hears the Dark Lord’s cruel laughter as he realises that she won’t give up her secrets.

“You will not bow to me? Then you shall bow to no-one!”

The Gladiolus abruptly sprouting from the Manor floor is meant to be hideous and small. It is tall and white instead, lovelier than anything Draco has seen before.

The Gladiolus grows–stronger and stronger each day, safe and secret in the heart of Draco’s garden.

Draco pours the potion over the Gladiolus and it preens, turning its majestic head to face him as if to say “Thank you.” The red spots on her pale petals are growing, like she’s blushing. A good sign.