A Trip Down Paradise Alley (art)

Took me a while, but I finished up the expanded moodboards for Fontainebleau's Mag7/Valerian fusion. Enjoy!

But neither Billy nor Goodnight is exactly what they seem, and when Goodnight's past comes calling they have to decide how far they're prepared to go to protect what they have. 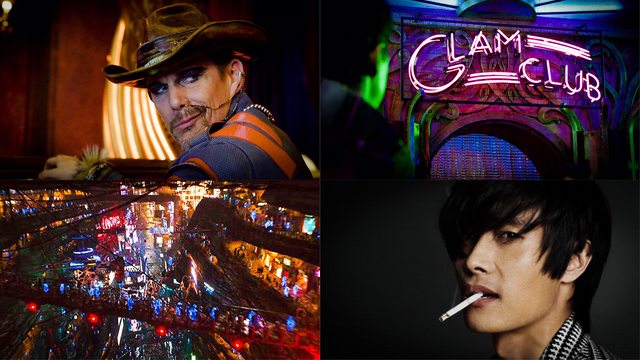 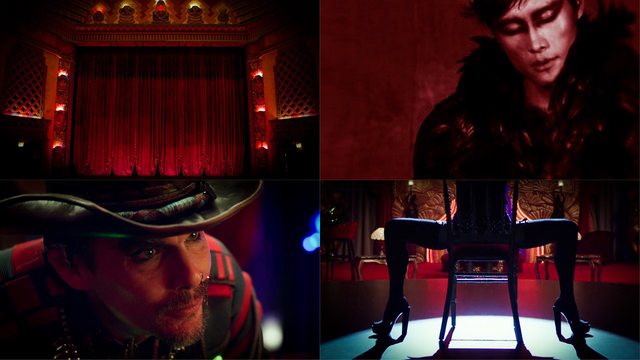 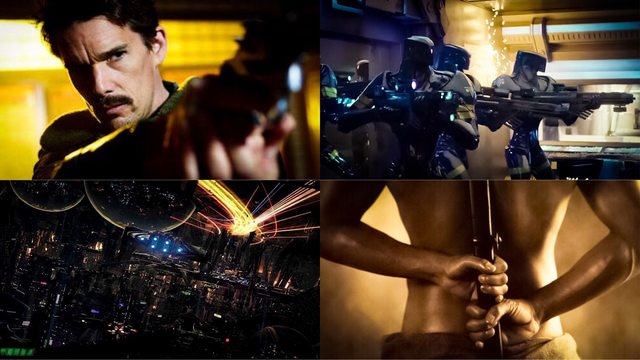 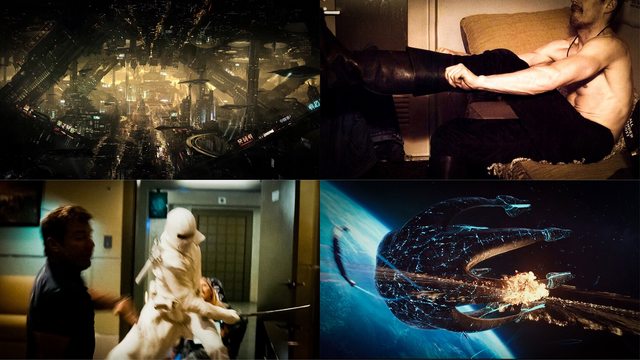 They find Vasquez near the back, feet propped up on the table and jaw clamped around a fat Takisian cigar, apparently asleep: of his partner there’s no sign. Like all drifters he wears his wealth on him, platinum discs in his ears and a necklace of vials and datachips under a jacket with flashy metal insets. He cracks one eye open as Billy and Goody pull up chairs. ‘Look what the janthar dragged in.’ 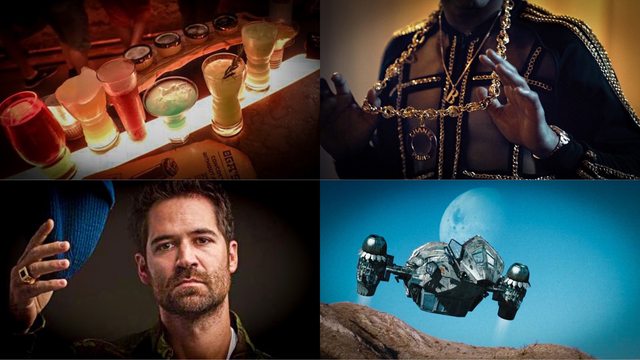 He forges on, past a peacock dream-girl fanning her tail enticingly and a looming Synthian priest expounding the heresy of the Embrace of Tides, until he finally comes in sight of his own doorstep. It’s occupied by a tall dark-skinned man in a heavy, many-pocketed coat wearing an octo-familiar in a faded orange around his neck, its spiralling arms waving delicate suckered ends; he’s accompanied by a woman with red hair in a badly-fitting catgirl outfit and shoes she seems to have borrowed from someone else. 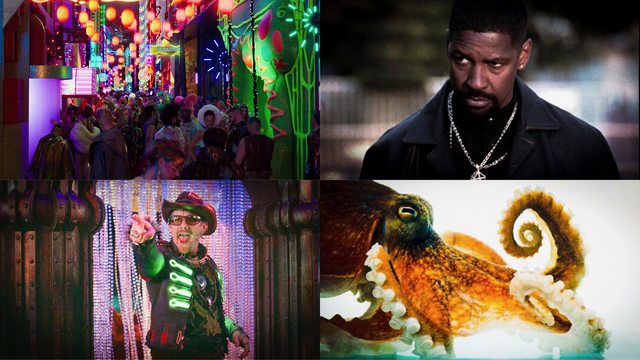 Citizen Cullen sniffs disdainfully. ‘There certainly is. Doesn’t look to me that it’s seen a cleaning bot since your outfit was in fashion. Whole place needs to be irradiated.’

Goodnight grins delightedly. ‘Treat our customers like that and we can market you as a speciality service.’ 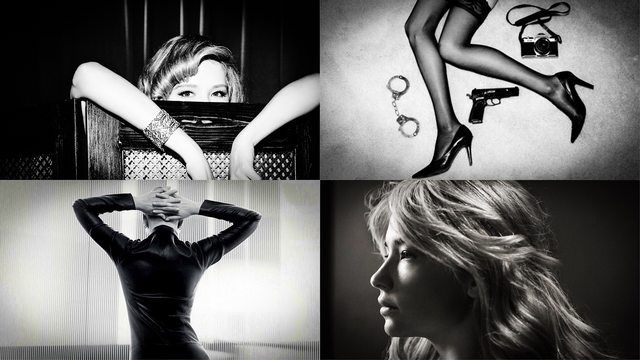 He takes them up the companionway into the ship proper, to a small but surprisingly well-appointed passenger lounge. It’s always a surprise to Goodnight that the inside of the freighter is so respectable, but Vasquez makes a point of taking legitimate passengers where he can to keep in good standing with the port authorities.

A grey box is sitting on the table; Faraday locks the door, then keys in the combination code. The case opens to reveal a transparent biorb which he takes out and sets carefully on the surface. ‘Here you go. Ugly critter, if you ask me.’ 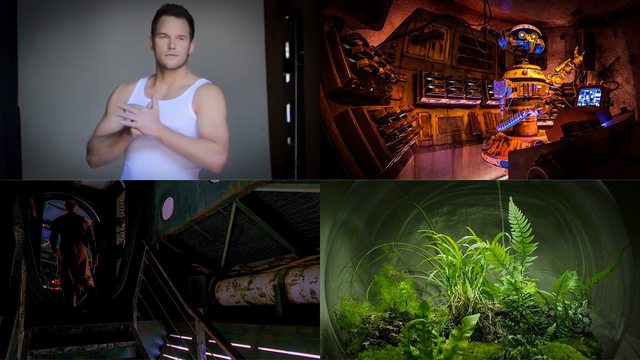 Billy doesn’t have a planet of his own. He’s not a Neovadan, an Emereli or a Celian; he’s not from the farmworlds or the orbitals or beyond the Veil. People look at him – elegant, controlled, distant – and peg him as a coreworlder, a Newholmer, maybe, but the truth is more mundane: he was shipborn, growing up in the spaces in between. Sometimes he thinks that death was all he ever knew, his cradle the unsparing vacuum of space, his playground lit by long burnt-out stars, and that’s why death has become his home. 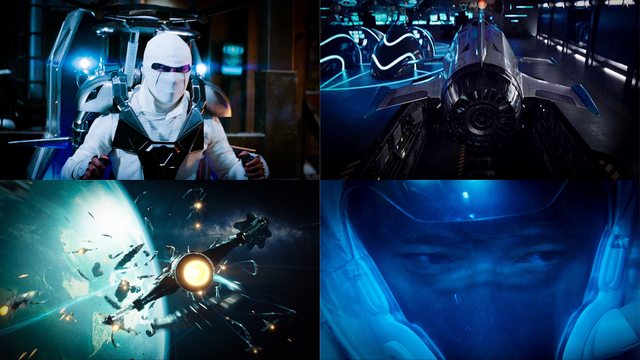 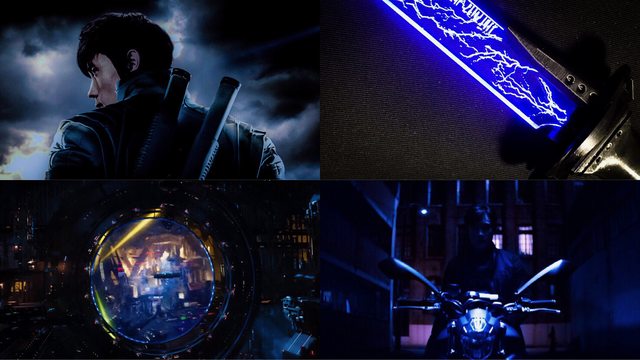 Olosuga watches scornfully as Billy scans around. ‘All new to you, kitten? Now Goody and me, we did some of our best work on gasbag planets. Straight down into the cloud layers with photon cannons and anti-matter missiles: left the whole system scoured clean.’ 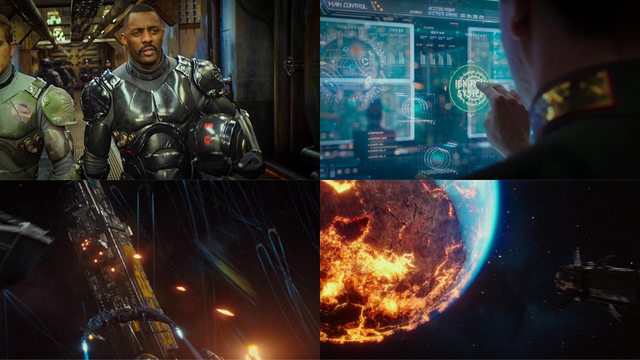 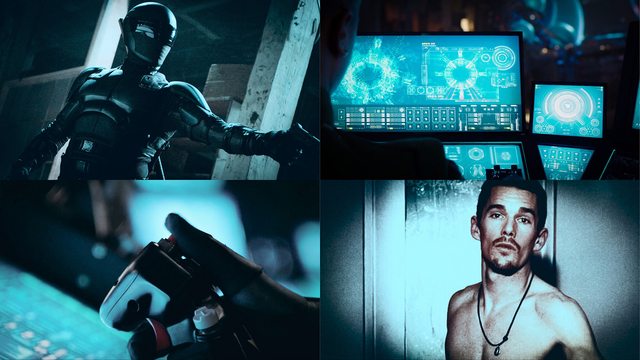 He stands on the stage, motionless in the spotlight as the low steady beat begins, relishing the singing moment of tension and anticipation; the symbiont shivers in delight as it tastes the heady mixture of expectation and desire. His gaze sweeps across the audience and in his newly-expanded senses the crowds light up into a constellation flaring with admiration, pleasure, and the deeper pulse of lust. His friends make a glowing cluster of brightness, warm with affection, and at their centre he sees the nova that’s Goodnight, ablaze with pride and love. 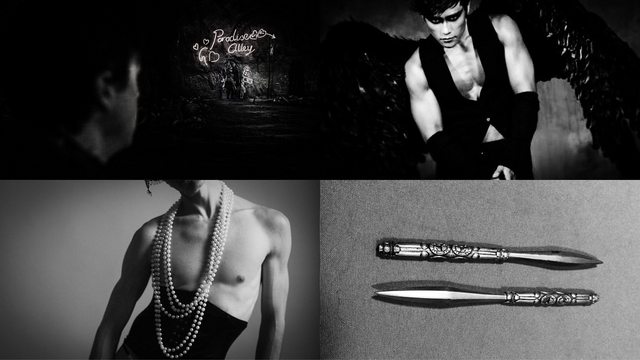