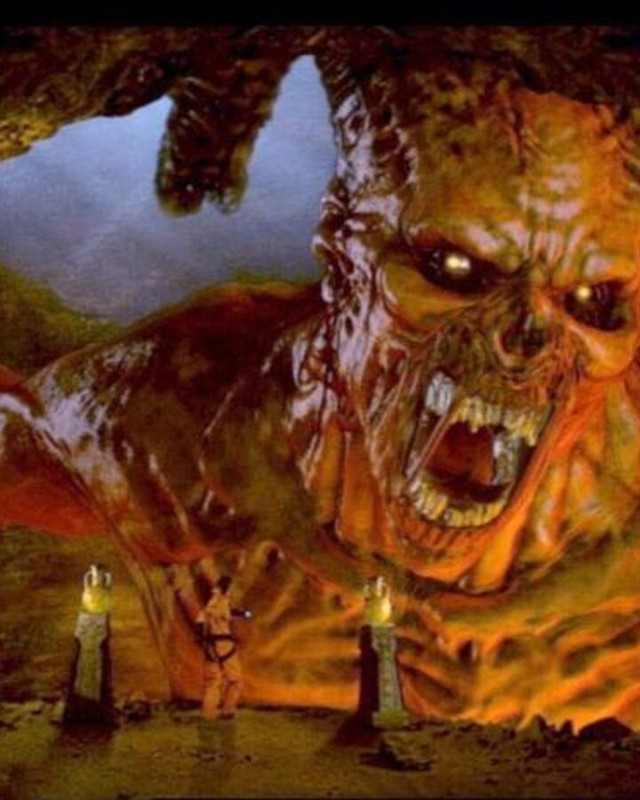 Centuries ago, there was a war. A battle between the devil and god had ensued, these two are sworn enemies and fought for the claim over the earth.

During the battle, the devil was caught off guard by his mother's sacrificial death, after she ran in front of her eldest son and saved him from the fireball, which in turn killed her and angered her sons greatly.

However, just after being defeated and holy water thrown into his face, the devil was weakened. Just then, the devil saw his enemies with his daughter;

"Give her too me, she is my daughter." The devil spoke as he tried to reach for his baby daughter.

"No, she will be raised and will not know of your existance. She won't even remember you, we will make sure of it. Take her away and wipe her memory, then abandon her."

They took the baby, as the Devil's younger brother, stayed hidden. "No, bring her back to me."

The Devil had said, as he was growing weaker, then he disappeared without a trace and only his younger brother knew where he was.

He visited his older brother, "I will find her, my brother. They can't hide my niece for long, and all those who took her away from you will pay the price."

The devil looked at his younger brother;

"Astareth, must be the one to kill them. Her anger and rage will destroy them. They made a mistake, brother, taking Astareth away from me. Fore, my daughter is the antichrist and she will sweep the earth, killing all those who stand in her way, or those who choose to follow her counterpart."

"You must rest brother, you have been weakened. Heal my brother, when my niece is old enough she will release you back into the world."

"I will my brother."

They smiled at each other, then the devil fell into a deep sleep to rest his body. The younger brother, went the earth and lived through the centuries.

Constantly searching for his niece, but had little to no success.

But what became of the devil's daughter, Astareth, and would she ever find her father again.