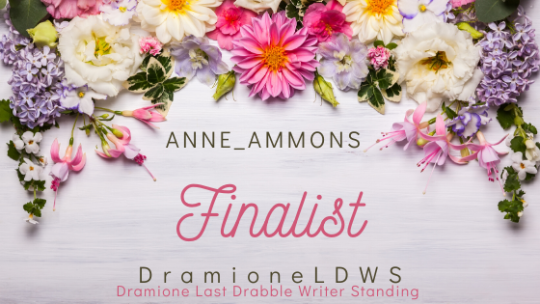 Some describe home as a place; the house they grew up in, for example, knowing its walls and windows and noises as sure as they know their own scars and blemishes.

Inside that home, some may even have a favorite spot — a place of retreat when everything is right in the world, or needs to be.

They can recall how it feels to be tucked securely under the covers of their bed, feeling the weight of blankets around them. Or a kitchen, filled with warmth and merriment, where memories of holiday treats and laughter sit interspersed with the particular sound mugs make when clanked against each other.

Because home is not just a place. It is the memories and the particular sounds and smells that make up those memories that inhabit our mental real estate. Any one of those can trigger a remembered sense of security or happiness.

However, not everyone has the luxury of doting parents and the smell of warm biscuits to recall. Others would do better to forget the places they started in life altogether, especially when so many of the memories that can be called forth aren’t good ones.

For some, what should be a safe place is instead a place to flee; a place of panic and pain, instead of sanctuary, no matter what it looks like from the outside.

Which is why some wander or drift, because they lack a tether; they have no anchor. They are without that physical grounding that ties their personhood and soul together in such a way that they know who they are or recognize their own worth.

But you know just how lucky you are, because you drifted, until you found yourself snagged in a tangle of honey brown curls that pulled you under while simultaneously giving you enough breath to sustain you. And before you even realized how lost you were, you found the shelter you’d been craving all along.

Home doesn’t have to be a place. Sometimes home is a person; one who knows your insides and outsides as well as they know the four walls around them. Someone who can navigate your prickles and push-backs with their eyes closed. Someone who accepts your snark, but much to your chagrin, insists that you pick yourself up and push forward when you would rather wallow, but who also waits with open arms each time when you return.

And so, you replace those fragmented memories of a childhood best left forgotten, and you make new ones that you didn’t even realize were possible. And you find something that resembles happiness, tangled up in that web of honey brown hair and freckles, a love of sarcasm and a brilliance you are more than content to watch. And you recall her in the smell of parchment, the sound of laughter, and the feel of her arms around you.

And you know that she is your home, and you never, ever want to leave it again.

Thanks for reading. I was blown away to make it to the final four in this comp. So many talented writers, so many amazing stories.

As always, the pleasure is mine.