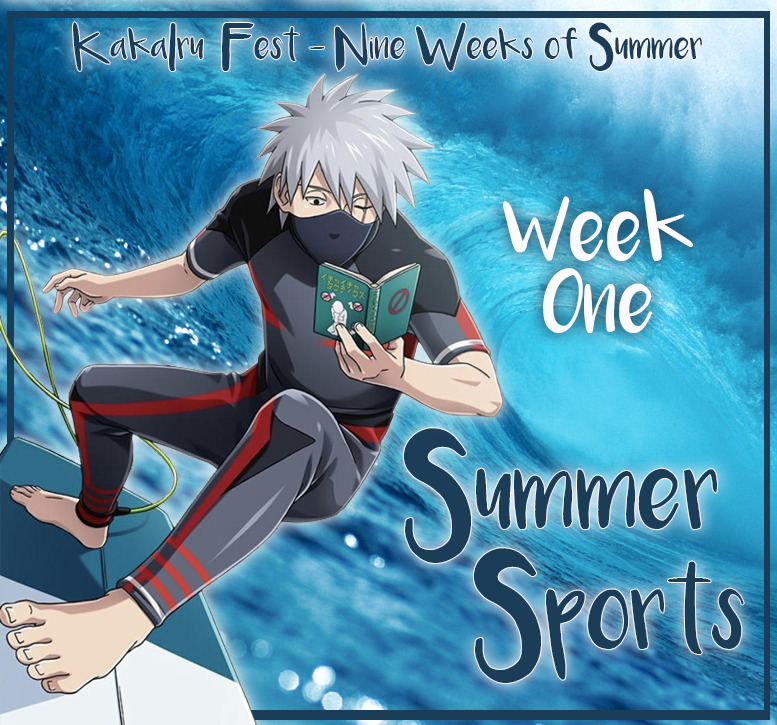 Inspired by all the times Olympic divers get accidentally censored. XD

Russian translation available here and here. Thank you to stary_melnik for translating it! ♥

Somewhere in the back of his mind, Kakashi was aware of Tenzou calling his name. Probably time to practice handoffs again. Gai was adamant they pass the baton at least one hundred times before any major race, and there was nothing more major than going for gold at the Five Nations Games. Even if it would be Kakashi's third at this year's Games, ninth total.

But it was hard to remember any of that when the only thought he could hold in his head was, "I should have been a diver."

Those judges had to be blind. With a smile like that, he was clearly a perfect 10.

That smile... and other parts of him. Divers didn't shower naked in front of the press, right? It had to be unfortunate score bar placement.

Or possibly fortunate. For Kakashi's sanity, at least. He wasn't sure he'd be able to handle the man in a Speedo just yet. He felt like he should buy him dinner first.

"Senpai," Tenzou said, loud and close enough that even all that wet, tan skin couldn't block it out.

Kakashi belatedly realized he'd been mid-drink when the TV had caught his eye. He wiped at his face and lowered his nearly empty bottle. More water had ended up on his jersey and the floor than in his mouth.

"Gai and Asuma are waiting," Tenzou said, exasperation clear in his voice.

Kakashi dragged his eyes away from the screen. It wouldn't be the last he saw of Umino Iruka, not if he could help it.

After this relay, he was done for these Games with an entire day leftover. Not to mention the closing ceremony where he could run into anyone.

Maybe he'd be lucky enough to go home with more than just some shiny, new hardware. And if not, there was always Konoha's post-Games celebration for medalists, which was looking to be a lot more interesting this year.

Grinning to himself, Kakashi followed Tenzou out onto the field.

One hundred more baton passes, one more gold medal, and then who knew what would happen.

I'm slowly trying to learn how to draw. I'm not good at it yet, but you can find my attempt at art for this ficlet here. XD;

Also! Last week, I hit a very awesome and humbling number of subscribers. Thank you so much if you are one of them! It makes me so ridiculously happy to know that there are people who like my writing enough to want to be notified when I post something new. *__* ♥

I want to do a little something to show my appreciation to you all. So if you're subscribed, I'm currently open to any fic prompts you want to send me either here in the comments or you can send me an ask on tumblr. We'll do this on the honor system, you don't need to prove you're subscribed. You can send me the prompts anonymously or not. Just don't be an ass and make multiple anonymous comments/send multiple anonymous asks. (Multiple prompts on the same comment/ask are okay, but I'll probably only pick one.) If you want, include your AO3 name with the prompt(s), so I can gift it to you if I do write one of your prompt.

I'm not going to guarantee I'll be able to write all of them. I honestly have no idea how many people will be interested, so it'll depend a lot on how many I get and what the prompts are. Obviously I'm not going to write anything I'm uncomfortable with. But you are welcome to send me any prompts you want, whether ideas/tropes/etc for something new or something you've always wanted to see in the same verse or as a follow-up to one of my previous fics. We'll see how it goes, but I'll take prompts until maybe July 31st?

It might take a while for me to get to them, and they'll probably be ficlets rather than actual fics (maybe something around the length of this?), but please send me a prompt if you're interested (and subscribed)! And seriously, thank you again if you like my writing enough to put up with me occasionally spamming your inbox! ♥ 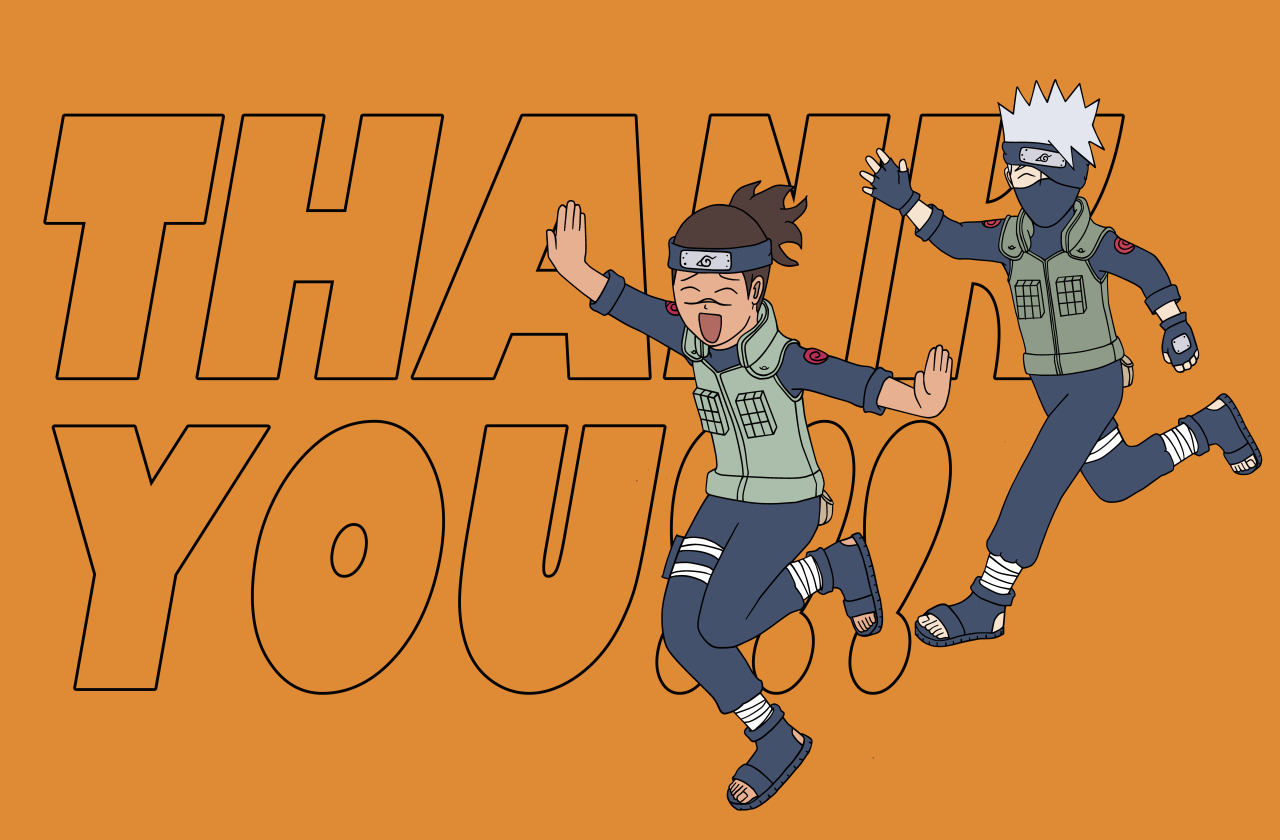 Thank you for reading! My notes on this one are nearly as long as the ficlet itself, but I hope you liked it! ♥