Dreams in the Dark

He didn't know how long he had been sleeping, trapped in the timeless and endless dark. Then he started seeing a silhouette of her, the one he was born for and was born to meet him. And when she asked for somebody to help her, he would wake up. He knew he would. 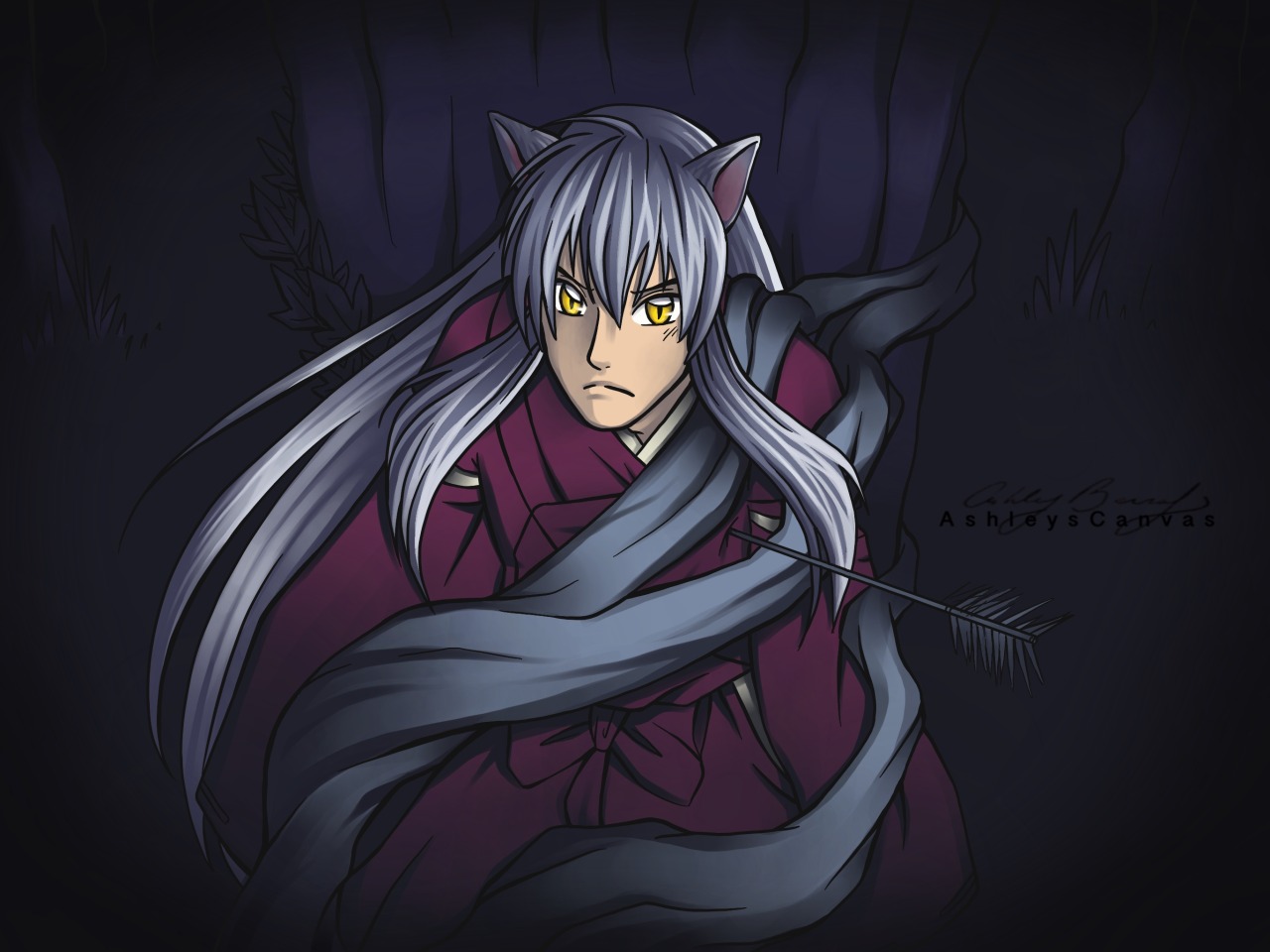 The vision had happened again. The one where he saw her approaching him through the mist. The one that gave him hope.

Why did she look like the one who cursed him to his purgatory?
And how did he know that she was different?
Because he did.
He was supposed to meet her
Born to meet her.

If he could wake up.

Somehow he knew that days and nights and seasons and eras had passed him by, and still he was asleep. How could he tell that time was progressing in this place that was timeless?

Then came the day that he saw the silhouette of someone, a woman. Who was there for him. There to free him. There to take his broken soul and make it whole.

So that he could be with her.

Her eyes sparkled like a confetti of sepia jewels, reflecting something deep and warm inside of her. Her hair was the same obsidian color as his wardress, but wilder, as if the very fire of her soul reached to the strands that billowed around her. Her skin glowed with life and vibrancy, touched by the sun. And her lips, oh what lips they were, full and welcoming, ready to give him the only thing he would ever need if she were with him: a kiss.

He wanted to know her name. Wanted to know why she haunted him so. Wanted to understand how she came to the place he was locked. Was it to torment him with her beauty and warmth?

No.
It was to comfort him. To tell him not to give in to the darkness that wanted to take him oh so many times.
It was to repair him. Even the vision of her was picking up his broken pieces and gluing them back together.
It was to reassure him that his curse would be over someday. That he would be forgiven for a sin he did not commit.
And was it even, maybe, to accept him?

He didn’t know.
He couldn’t hope.
Because hoping would sink him deeper into the sorrow of his endless sleep.

Then why was it, today, whatever that means in a timeless place, did he think he could smell her too? The silhouette of his dream? Like sakura and jasmine.

And what was happening? Did he feel something tenderly rub his ears? As if they were treasures and not abominations?

Whoever you are, please, somebody help me!
Soft and melodic, like little bells, he heard them: words from a voice he wanted to have whisper to him for every moment of his life.

Because they were getting stronger.
And so was he.

Whoever had said those words: he knew her. He dreamed of her. He was born to save her.

And so he would.