Everyone needs a good assistant

It's not easy being a movie star. Just ask Mizuhara Chizuru, an up and coming actress. None of her assistants has worked out so far, but maybe the untidy fish obsessed Kinoshita Kazuya can be a man she can rely on? 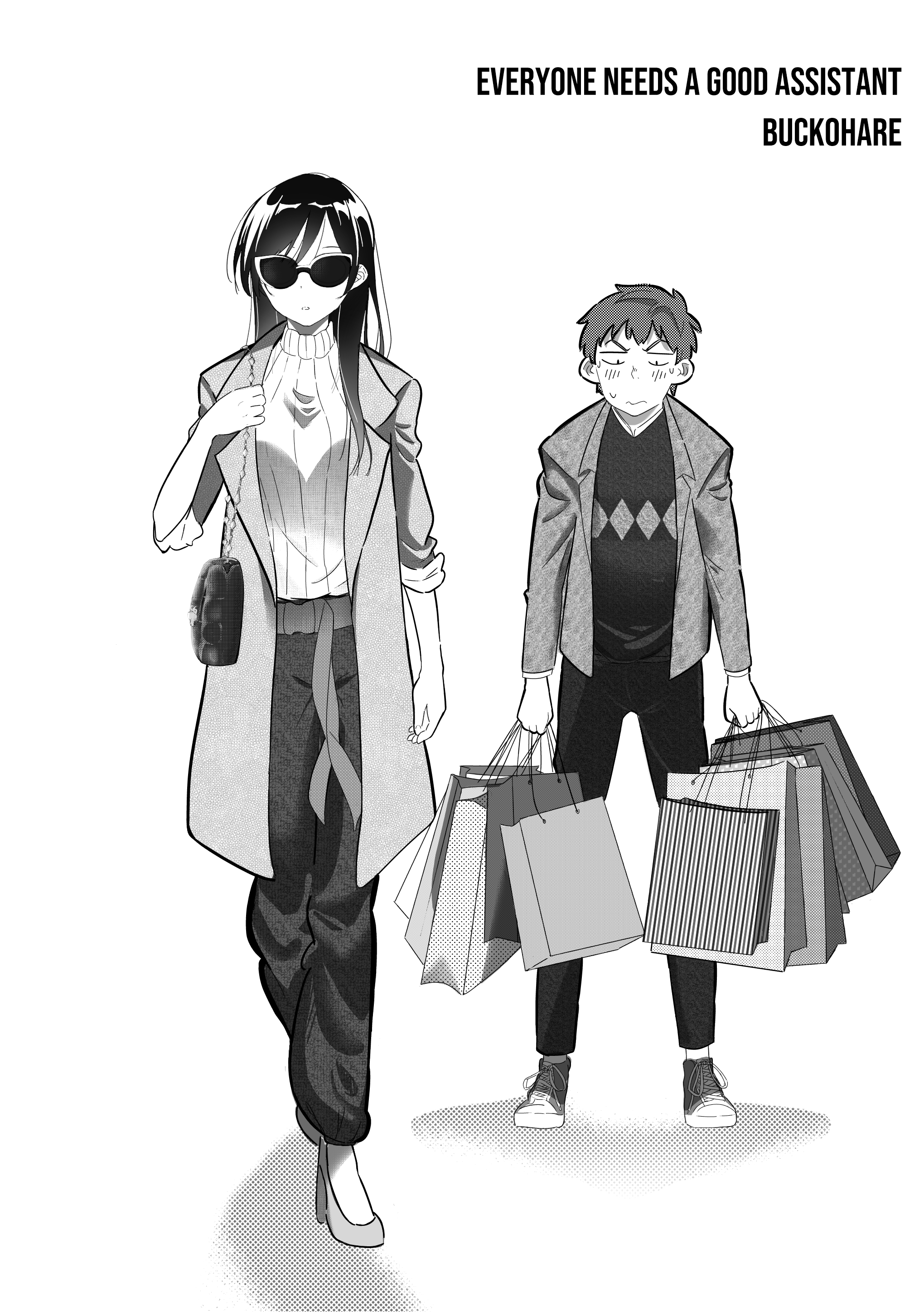 This was the second time I had met Chizuru, one of the biggest newcomers to grace us this year. I got to meet her first time a year ago when she was on the circuit promoting 1000 Cranes, a remake of the 70s classic, and according to Chizuru a personal favourite. However, this had been in the aftermath of personal tragedy, and the movie star had been aloof. We had met at her Tokyo Studio apartment, and the cold austere atmosphere of the room reflected her tragic role in the film. She had a shyness and understandable reservedness that I have often seen in new stars, but once she was into our conversation she had a real life to her and a sense of style that showed why she was the big new star.

This time was different. We arrived at the same apartment early in the morning, the full crew ready for action. We were greeted by a vibrant young man in an orange T-shirt with messy ginger hair, who introduced himself as Miss Mizuhara’s assistant. He took our coats, telling us Mizuhara was ready for us and insisted on pointing out Chizuru’s series of awards resting in a new cabinet opposite a large aquarium with a lungfish. The apartment had become filled with object d’art and a new shrine devoted to members of Chizuru’s family. Please see the spread on p.94 and note in particular the wonderful bonsai cherry which was blossoming. In the main room, the assistant, a young Mr Kinoshita guided us carefully, impressing us with a series of photos of warring era castles which he said Chizuru had taken during filming and a delightful array of signed play scripts. Chizuru was waiting for us in an elegant blue dress covered in stars, and her genuine smile lit up the room.

After her assistant brought us all a glass of Sake, recommending it as an old family speciality, and some sour plums to restore us early in the morning, Chizuru turned on the brightest smile, and wondered what we made of her latest movie, Ultramarine Constellation. The romantic comedy about a woman’s first steps into adulthood had been a passion piece for the aspiring young actress, something she had spearheaded very early into the process. I praised its realism, but also the more human character Chizuru had played. ‘Some say this romantic and passionate side you’ve revealed on this project is the result of being partnered with the heartthrob Nakano Umi, or a productive rivalry between yourself and Sarashina Ruka. I personally think you’ve grown up and found love. What do you say Chizuru-san?’

Chizuru laughed at this, before asking her assistant to ‘get the thing’. The thing, it turned out, was a battered ticket for an aquarium. When I looked puzzled, she explained airily ‘I take acting seriously. I learnt to overcome myself by experience and practice. I loved Ultramarine Constellation for its rawness and reality, and I had to explore its romance, with help from the rest of the cast. Each of those dates my character explored, I explored. That role opened my eyes to love, how it can grow unexpectedly. As my mentor told me, acting is 99 lies that protect one precious truth. I’m in love.’ She paused looking away flushing at the thought of this intimate role, ‘I’m in love with acting, the process of discovery. When we last met Mini-san I was just scratching the surface, I can’t wait to show more of what I can do.’

As we enjoyed the smooth sake, Chizuru opened up more about the process, what a pleasure it had been to work with so many talented young actors. She laughed off breezily rumours about Ruka being a diva, ‘She’s a handful, but only because she is so passionate about the craft, and I can’t wait to work with her again.’ She had particular praise for the cautious young method actor Sakurasawa Sumi for bringing her method acting awkwardness on set, and her real commitment to acting.

Finally, we talked about the now famous incident in filming the coastal scene where there remains speculation that Chizuru was caught in a dangerous accident. Once again, she demurred to say much about the alleged accident, only that the team on set had been fantastic, and that she had been able to rely on strong support from her agency pointing at her assistant who was kindly refilling our drinks. ‘Kaz- Kinoshita-kun has been a godsend from the agency. Everyone needs a good assistant, who gives you what you need rather than what you want. I’ve been immensely lucky to get this far.’

Ultramarine Constellation should go out to general distribution later this month.