He spoke my name, softly, like the mellow falling of snow.

"Do you hear that? Our hearts," he took my hand carefully in his and pressed it against the center of his chest, "beating as one. Do you feel it? The link that exists between your heart and mine, the void inside me filled upon receiving your touch."

I could feel his cool breath against my lips with every passing second, time slowing around us until him and I were the only people in the world who mattered.

An angsty, exhilarating first-person reader-insert in which you are married to Thor, but in love with Loki.

Will you follow your heart, or will you forsake it for the crown?

The older I get, the riskier my fics get. Expect a poor attempt at depicting sexual desire.

HERE'S A VIDEO I MADE FOR THIS FANFICTION: https://www.youtube.com/watch?v=-Gp4onvhv4o

The mirror glanced back at me. Amidst its unforgiving glare, I saw the form of a girl I did not recognize, even as the same frown on my lips burdened hers, and the meager, though not nonexistent, flame of silent defiance darkened both our eyes.

My fingers swiped across the bloodstone at my neck, the gem cold and callous as a shard of ice upon my skin.

"A fine jewel," Mother said, warming my shoulders with her hands. Her face in the glass brought me back to the present; now, I realized that the woman in the mirror was none other than myself. Mother traced the necklace as I had done, slowly, carefully, as though one miscalculated touch, one single misstep, might make it lose its luster. Once her fingertips had defined every edge of the stone, she stopped, and cast her gaze to mine in the mirror. "Gifted to you by Lord Kvasir."

Mother's voice soothed my heart. But her reassurance, however firm, was now tainted with another sentiment; one that weighed dark and heavy on every word, retracted from the sincerity of her advice. Perhaps it was sadness, that I should be parted from the family. Maybe it was guilt - remorse for the pawn who had once been a free child, a joyful babe, her daughter.

But there was no time for tears. No time for resentment to fester in the chest of the woman who would form an alliance between two realms, infiltrate the golden heart of Asgard, become the liberator of her people - the purpose for which she had been born.

Such a virtuous title, and yet... I knew this was a gamble, the greatest risk my family had ever taken, the inevitable step I had feared ever since I'd begun my training. I could see it in their eyes; in Father's last night, and in Mother's now. Our realm had nothing grand to offer apart from experienced woodworkers, but the Aesir didn't seem to be in dire need of wood supplies anyway. Arriving at the palace, I'd had to refrain from squinting my eyes at the blinding sunlight bouncing off of brazen structures.

Asgardian buildings stood strong, fearless and refined, and I had to be the same if I wanted to survive and earn my place amongst the golden gods.

"The prince is handsome, is he not?" remarked my mother, as her hands moved deftly at my hair.

She spoke of the Thunderer.

She hadn't dared speak his name aloud, and for that, I was thankful.

Cordial, blue orbs clouded my memory, as well as the monstrous, dark arms that could have crushed me upon first embrace. They had not knocked the breath from my lungs then, but they would surely do so once I lay beneath him in his bed.

Fear thrummed in the pits of my stomach. I didn't understand it; I had trained in this area, learned how to please my betrothed in the flesh the moment Mother deemed me of age.

Perhaps, after all the years of merely reading about men and their ardent passions, I had underestimated how it would truly feel to finally be taken by a god.

"Does he please you?" Mother's question was idle, yet a smile ghosted her lips.

"Very much." I did not wish to dwell upon this matter any more than I wished to be here, standing before the mirror, wrapped in a gown the color of blood and bottled rage. Yes, I thought, my bitterness strengthening, this would no doubt draw eyes towards the prince's grand prize - a wife bartered for the allegiance of an entire nation.

A mask of ice befell her features. Then a gradual sorrow softened the corners around her eyes. She placed her hands over my arms and turned me around; the scarlet stranger scowled from within the glass once more... only this time, I held my chin high against her gaze. "Darling daughter," Mother caressed my back. The muscles tensed beneath her palm. "Do you remember the procedure?"

On demand, the scriptures on rites of passage ran through my mind. I recalled each step, each custom, what was acceptable and what was not.

"No large strides, never let my gaze fall to the floor, never look at the prince until I am granted permission to do so."

Mother hummed in satisfaction. "And your vows?"

"Of course, Mother," I replied, the sacred oaths swift and ready upon my tongue.

"And when you arrive at the alter?"

I cleared my throat. "Accommodate his height, never allow him to stoop to mine. Entwine arms and sip from my cup, no gulps, but quickly, so that we may finish our drink together. Do not speak unless I am told, and when I am, I must speak loud and clear."

"You forget the most important rule of all." I melted into Mother's embrace, imprinting her scent, her warmth, her words into my memory, not knowing when I would be blessed with such an opportunity again. She cradled me in her love, and for a moment, I forgot what awaited me beyond the door.

"Always wear a smile, no matter how many barbs are thrown your way..." she whispered, a solemn edge seeping through that I couldn't quite place, "for your beauty is your greatest weapon." 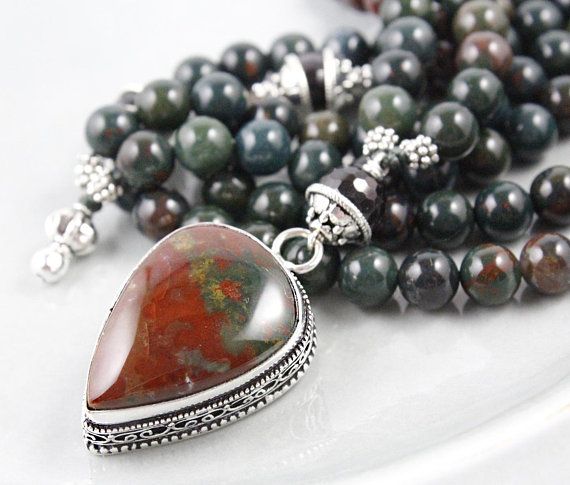